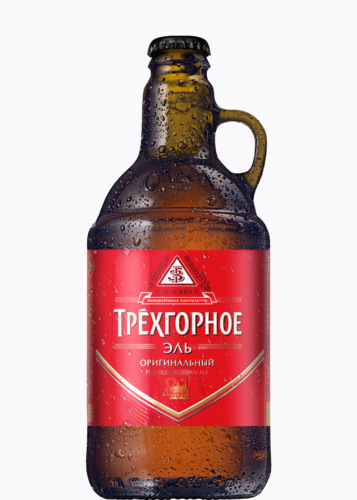 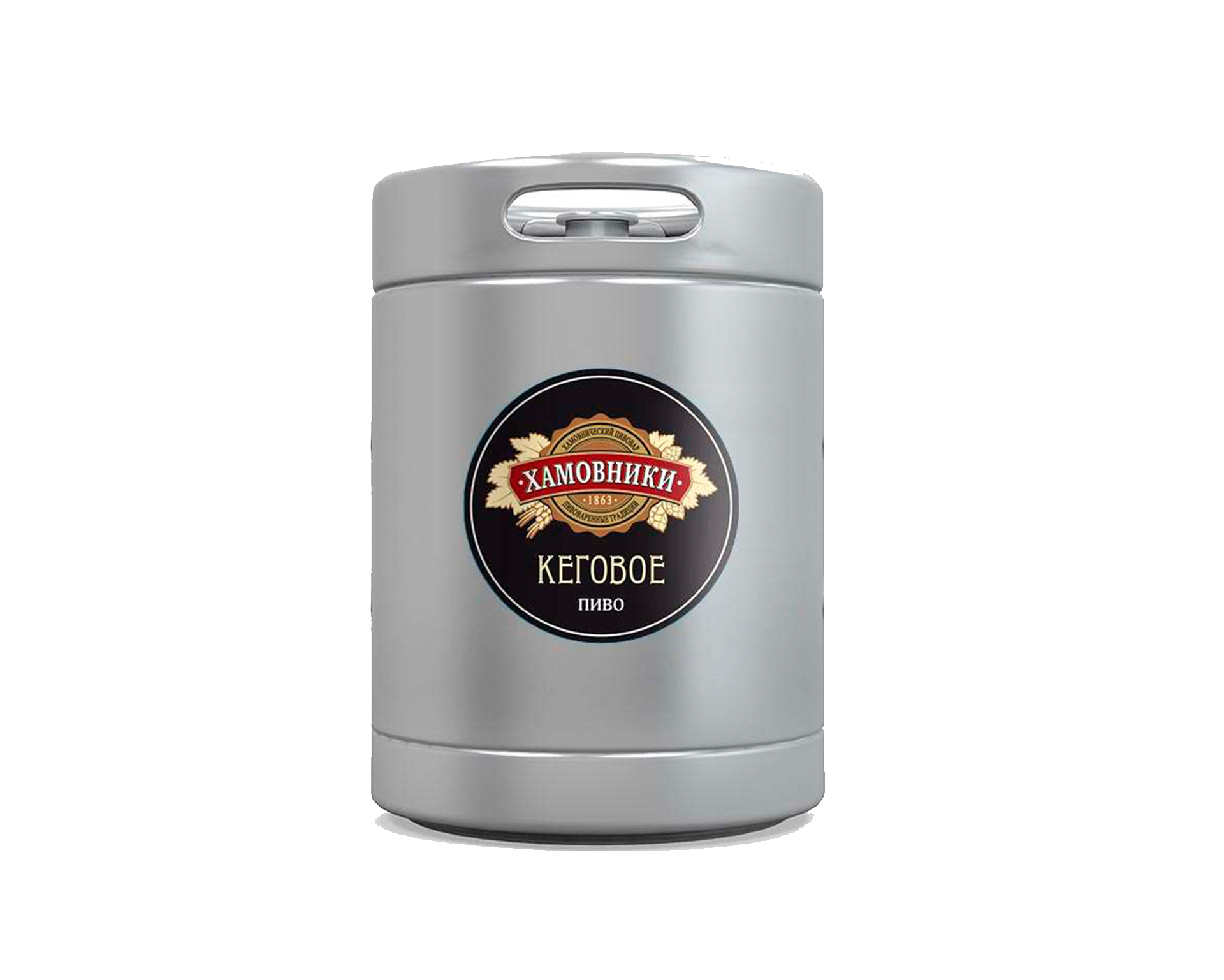 The history of Trekhgornoe Beer began in 1875. Then Trekhgornoe Brewing Partnership was founded and The Three Hills Factory was built in the suburbs of Moscow. Today this territory is considered a part of Moscow called the Krasnaya Presnya district. The two coats of arms symbols on the bottle and the label Trekhgornoe beer label prove how highly regarded this beer became during the times of the Tsars. Moscow Brewing Company has restored the traditional Trekhgornoe Moscow beer for 21st century consumption. Advanced manufacturing techniques and innovative technologies, original design and high quality ingredients are combined in Trekhgornoe. Trekhgornoye Beer is the official partner of legendary football club "Spartak-Moscow".